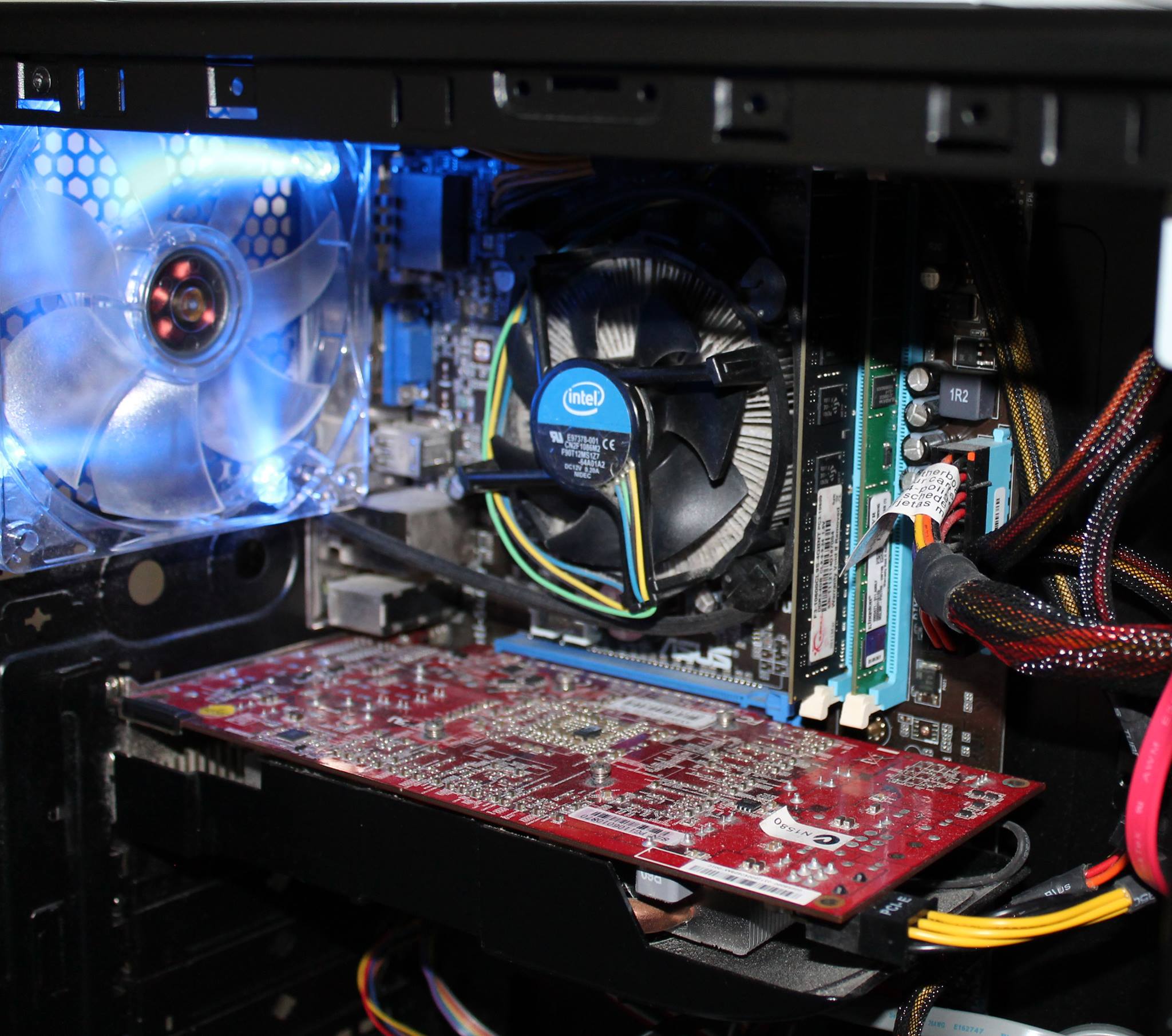 I built my PC (well, I always build my PCs!) last year to a $700 budget and it’s still got the performance to take it through the next few years of games, virtualisation, design, engineering and coding!

Shame the slightly faster i5-2400 was out of stock… Either way an Intel 2nd Generation Core processor offers outstanding performance for the price compared to alternatives on the market. AMD CPUs used to be the premier budget choice, but what happened to you, AMD, seriously, what happened?

ASUS is one of the most solid and reliable brands of Motherboard, so this $60 H61 beastie seemed the most appropriate thing to chuck into my system and power it all up!

8GB RAM is a good sweet spot for virtualisation, MATLAB, and games. Oh, and Windows. Linux runs in about 300MB RAM on a bad day 😉

Nice powerful card here from PowerColor. Easily dominates most games on the market, being console ports and all. It performs very respectably in high-performance games like Crysis 2 and Battlefield 3.

Sleek, mildly attractive budget gaming case. Blue light at the back gets a bit annoying but hey, adds character.

A solid PSU is a necessity, otherwise you’ll run into power load issues and potentially cause damage (by getting a cheap PSU). 80+ certified for efficiency, and is dead quiet too.

Slowly running out of storage… Might need to upgrade again, that, or get a SSD.

Nice and big monitor which is great for having many apps run at once, awesome for movies and gaming too.

LMDE is a fantastic OS, speedy and robust. So fast I wonder whether I need an SSD or not. I used Windows 7 to run all my expensive Adobe CS Software and play games. Linux purists might whine that I’m better off with GIMP and KdenLive etc, and WINE for games, but pfft, I paid for Adobe so I’ll use it, and I want maximum performance out of my games. And y’know, for them to work. Windows 8 CP is actually looking pretty nice, and should lessen any tech support I have to do for non-techies, since it’s about as easy to use as an iPad (but is it as intuitive?), and Snow Leopard is just cool. 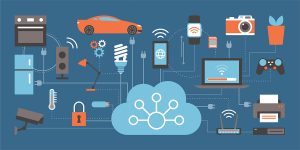