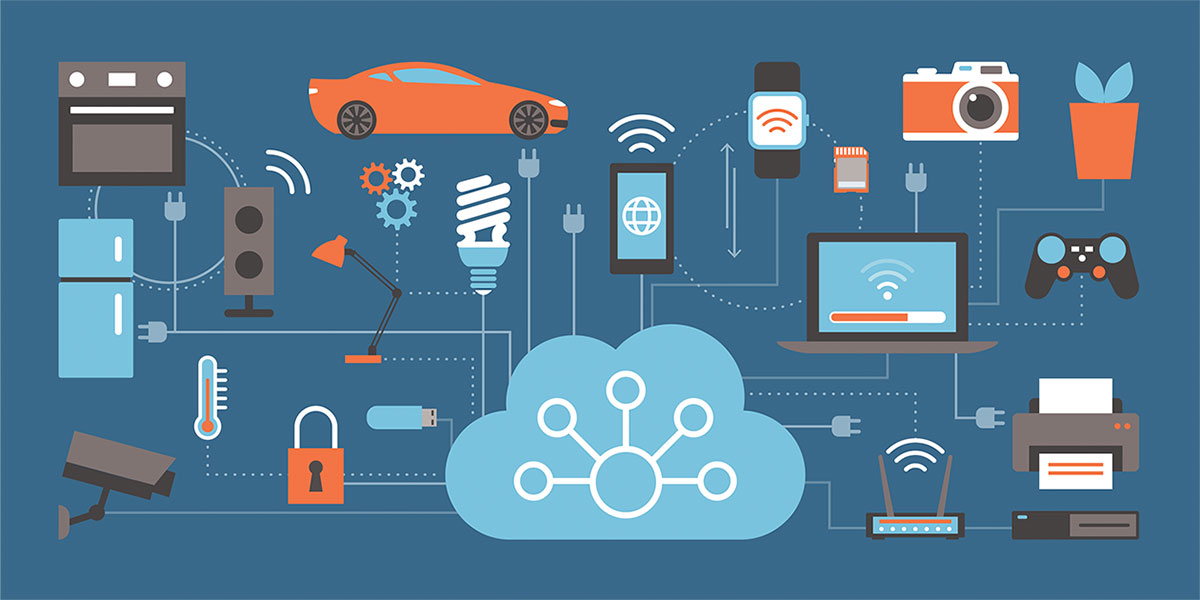 If you asked me to look into my crystal ball and tell you what the biggest thing in electrical & telecommunications engineering is going to be within the next 5 or so years, it’s Machine-to-Machine communications – also known as the Internet of Things.

For long enough our computing technology has stagnated – today’s computers are a lot more powerful (count how many transistors there are in a new gaming graphics card, I dare you), a lot better looking (I’m looking at you, Apple) and incredibly tiny (the mind-boggling power that exists in the modern smartphone in terms of raw performance outclasses my desktop PC from 2007). The next logical step, of course, is to step up the intelligence.

In a nutshell, M2M involves wiring up existing equipment (of any sort) to wireless nodes, which feed real-time data from said equipment to a centralised server, which can either control those nodes remotely based on this data, or relay it to an end (human) user to make decisions. Or both.

You’re probably thinking that’s a bit ambiguous. It’s because it is. There are virtually no limits on what you can hook up to M2M technology and what it is you can do with those things. One integrator may want to install nodes in their company cars, which monitor their location via GPS, can check fuel consumption and car diagnostics to automatically book services – connected to the server in HQ via 3G/4G mobile connections. Another may wish to automate their HVAC (heating, ventilation, air-conditioning) systems by monitoring the climate in various rooms and keeping an eye on power usage. All is possible with M2M nodes connected to the server in a special kind of wireless local area network called 6LoWPAN!

It’s difficult to get a perspective on M2M technology and the equipment involved because of how new the phenomenon is, but I’ve had the privilege of working with Sydney’s premier electronics design house who are developing a full range of off-the-shelf M2M products designed for integrators who need a robust, reliable system. Have a look at the wealth of information available on their newly launched Genesys Products website, also featuring a very cool interactive infographic of a ‘smart building’ application:

Of course, like all emerging technologies, M2M has its detractors. Trade unions, for example, might not warm especially to the M2M scheme initially because of fears that workers may be replaced by automation.  However, in the long run, this author can see M2M becoming a great benefit to jobs particularly as most current applications are focused on making existing situations easier, more financially beneficial or safer, as opposed to replacing human intervention. As the market grows, we can envisage a whole new slew of professionally trained M2M system installers in a world increasingly reliant on this technology.

The end-result of a world shaped by the Internet of Things is limitless productivity and a better living environment for all. It’s still early days for M2M. But no less an exciting trip. 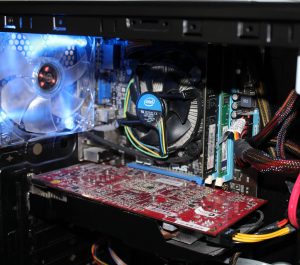